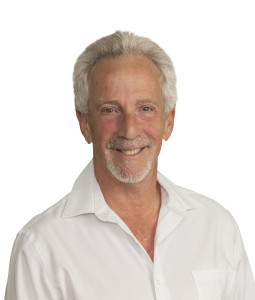 Native of Los Angeles, Chip became a resident of San Diego in 1976 as a student at San Diego State University. Graduating in 1980 with a degree in geography and a minor in economics, Chip transformed his education into the foundation of his real estate career. Licensed since 1981, and joined by his wife Dale in 1984, they had the pleasure of working together until Dale retired from full time work in 2010. Chip has a variety of interests which include travel, gardening, photography and cooking. Most early mornings Chip can be found riding his mountain bike somewhere on San Diego county’s hundreds of miles of dirt trails. 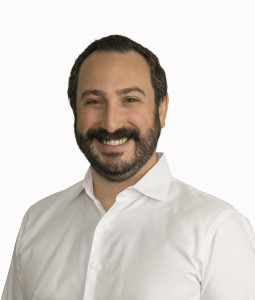 Chip’s son Loren is a San Diego native who grew up in Allied Gardens and graduated from Patrick Henry High School. Loren began his career in real estate after spending over a decade in the restaurant industry. Loren was a chef in both San Diego and Los Angeles, including a two year stint as Sous Chef and Chef de Cuisine at Bottega Louie in Los Angeles. Loren and his amazing girlfriend Sarah live in Fletcher Hills with their adorable pets, Bernie, the fuzziest dog in the world, & Earl, the worlds softest cat. In his free time Loren enjoys throwing pottery, playing ping pong, talking about/drinking specialty coffee, and cooking for family and friends.